The state of the marine mooring bollards is often unknown. The bollards are expected to withstand larger forces, but the construction and the anchoring are often worn out and no longer has the capacity to meet with increased forces. A conservative estimate is that eighty percent of all bollards are over 60 years of age. The lack of dedicated regular maintenance may result in serious damage to vessels and quayside walls and fatal accidents cannot be ruled out.

The BollardScanTM is a unique way of marine mooring bollard testing to establish the reliability of the mooring bollard and its foundation. And whether it still meets the design requirements of the structure. The methodology that was developed in-house is based on the transmission of vibration and sound through the structure allowing us to pinpoint any errors. 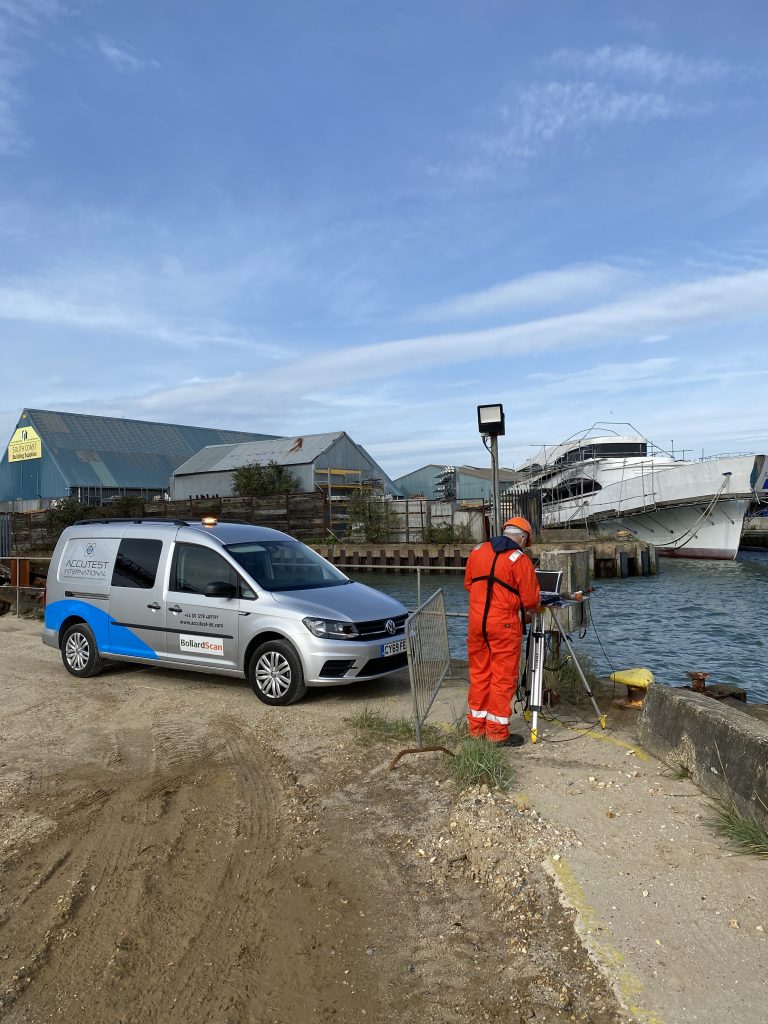 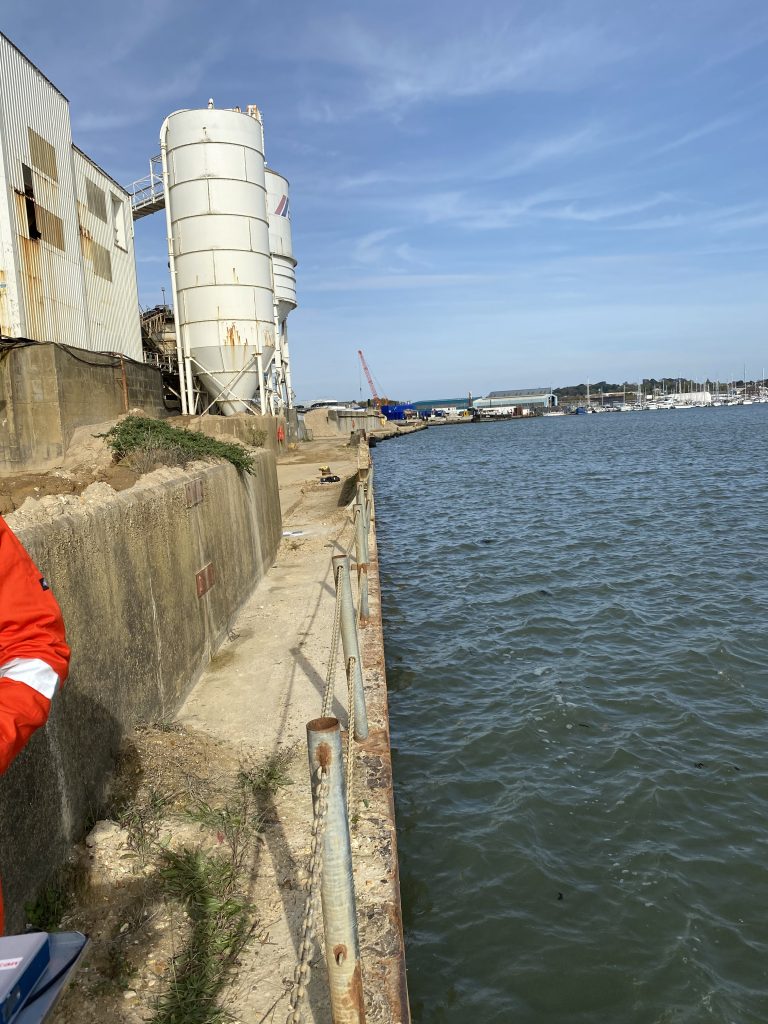 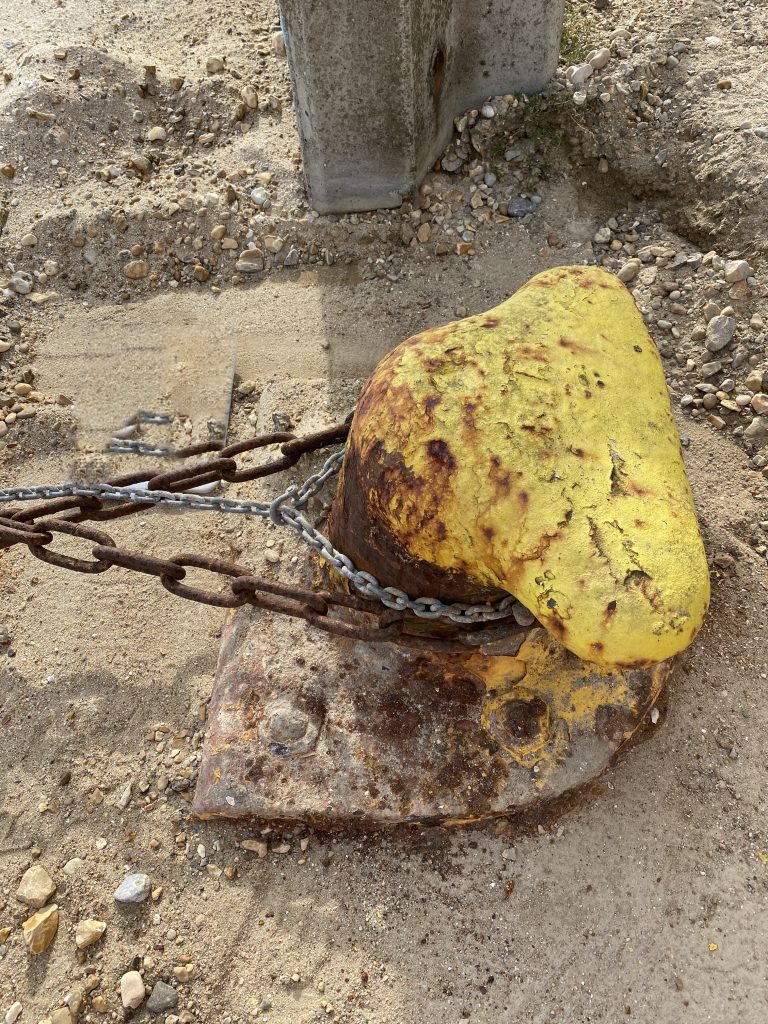 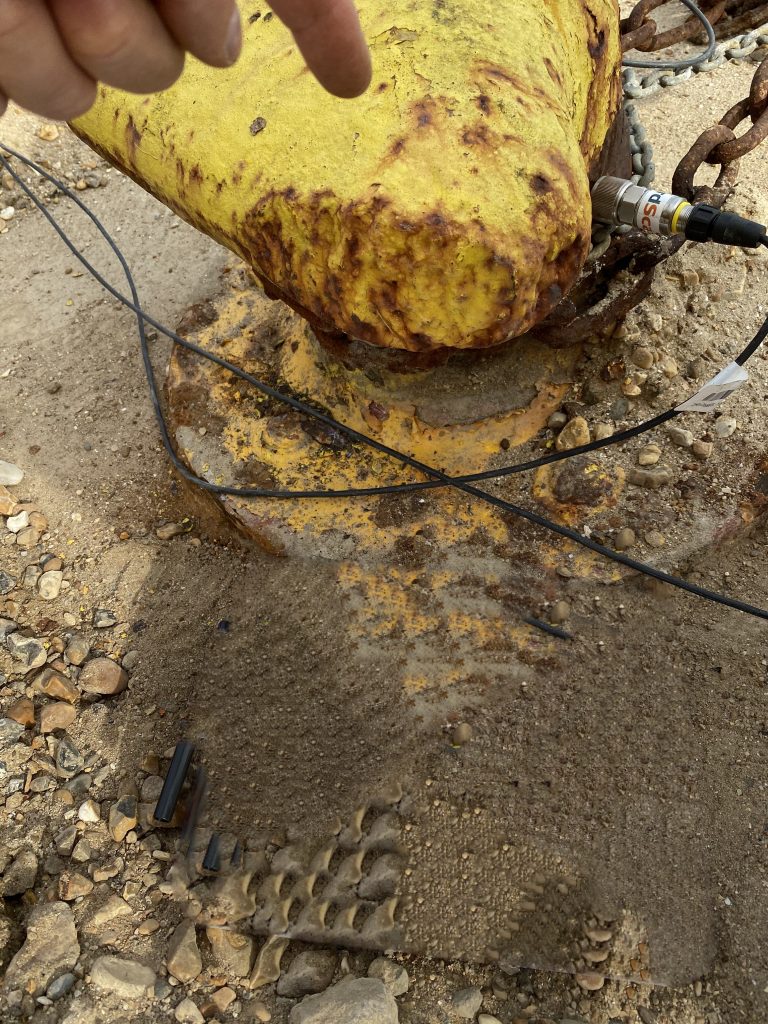 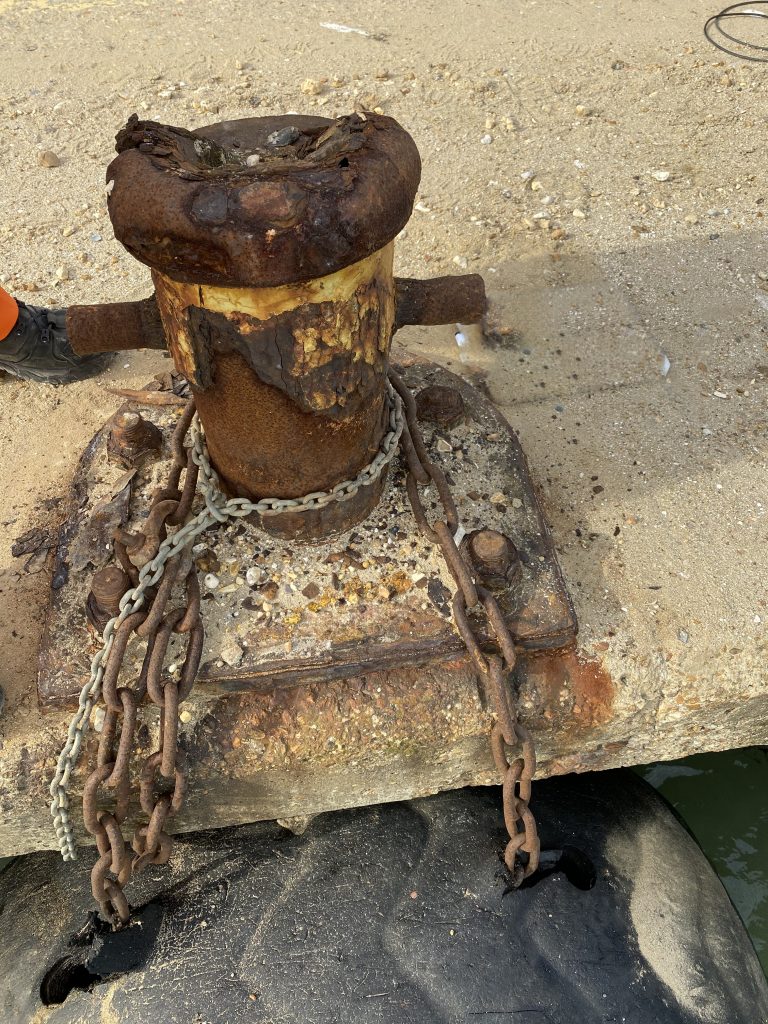 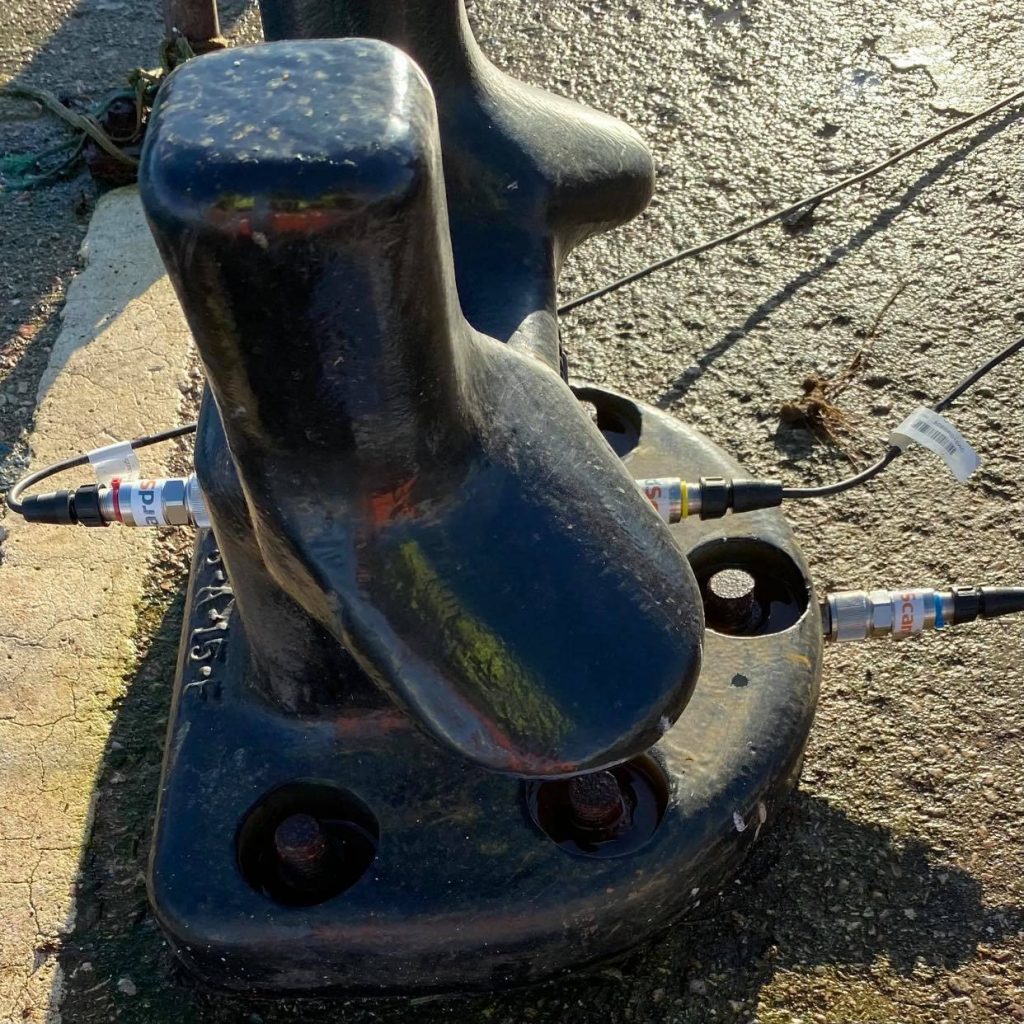 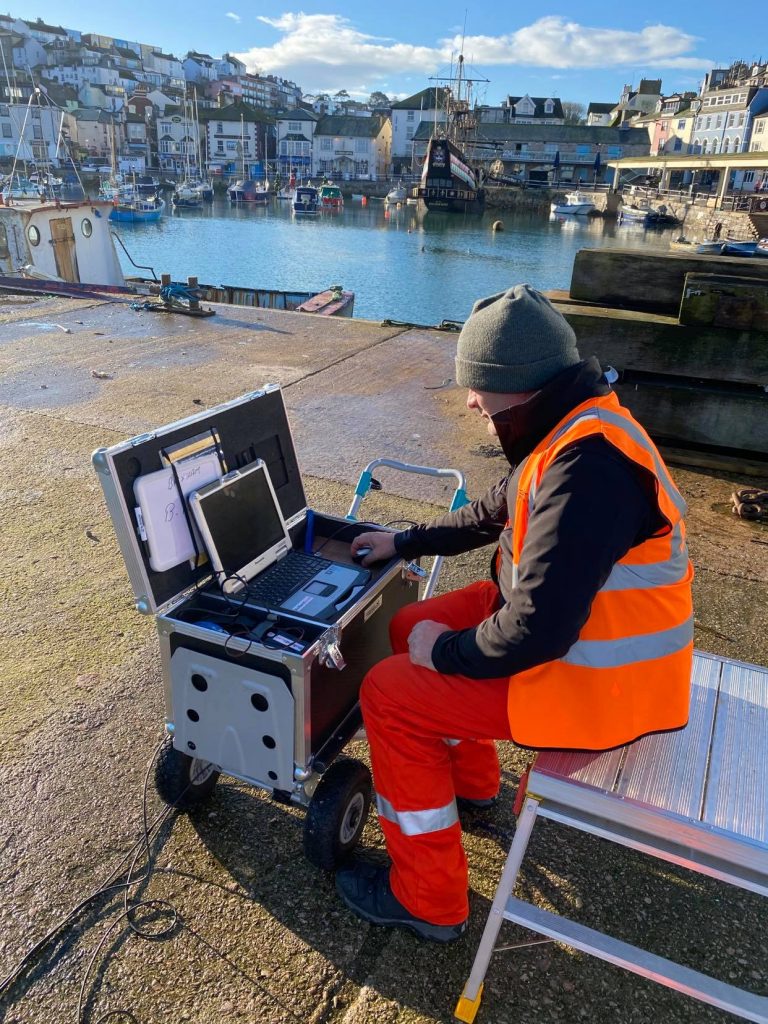 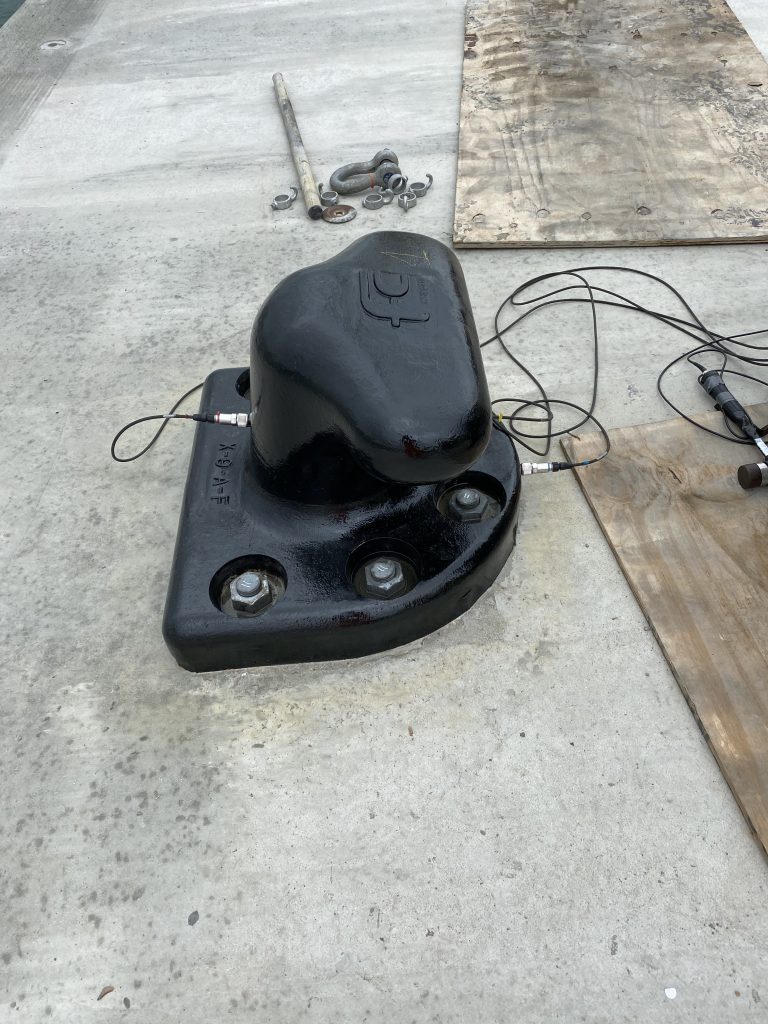 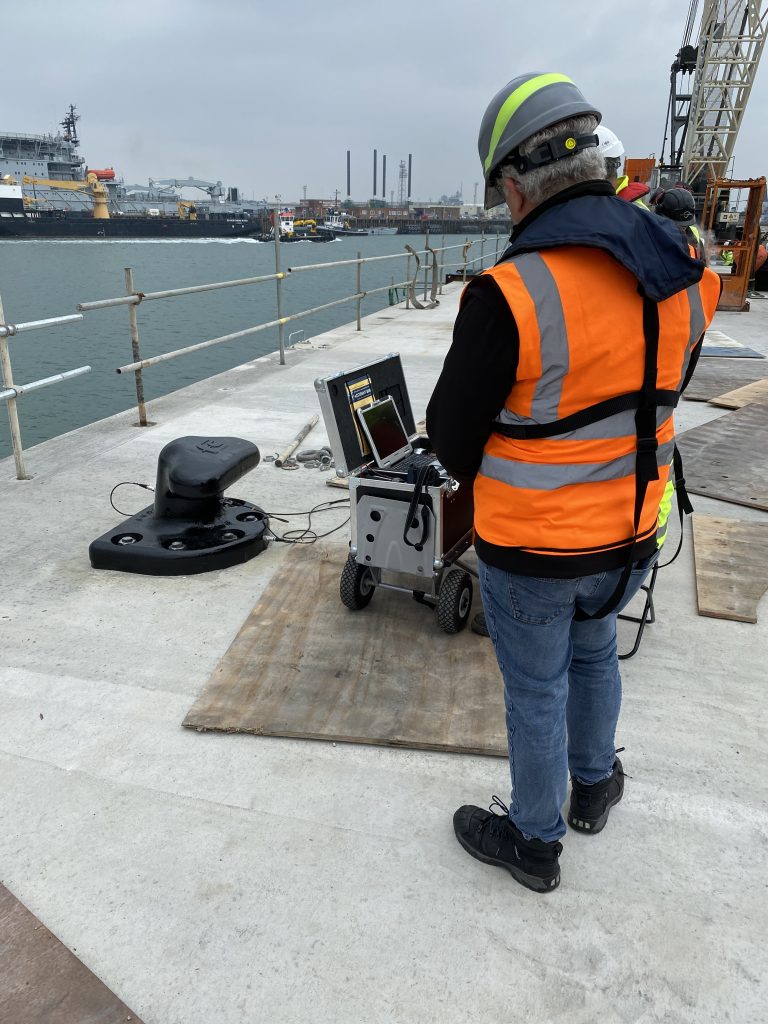 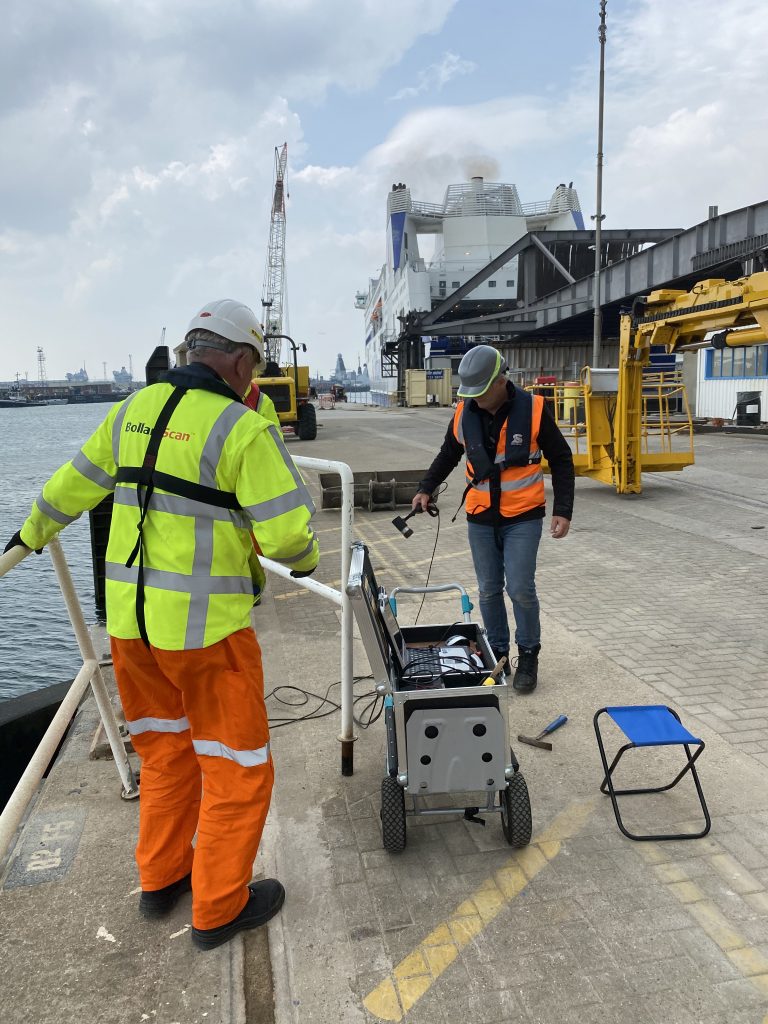 Registered address (not for correspondence)

Additionally, we offer many other non-destructive testing (NDT) services including DPI/LPI, MPI & ultrasonic thickness surveys along with instrument calibration services with our specially selected partners.